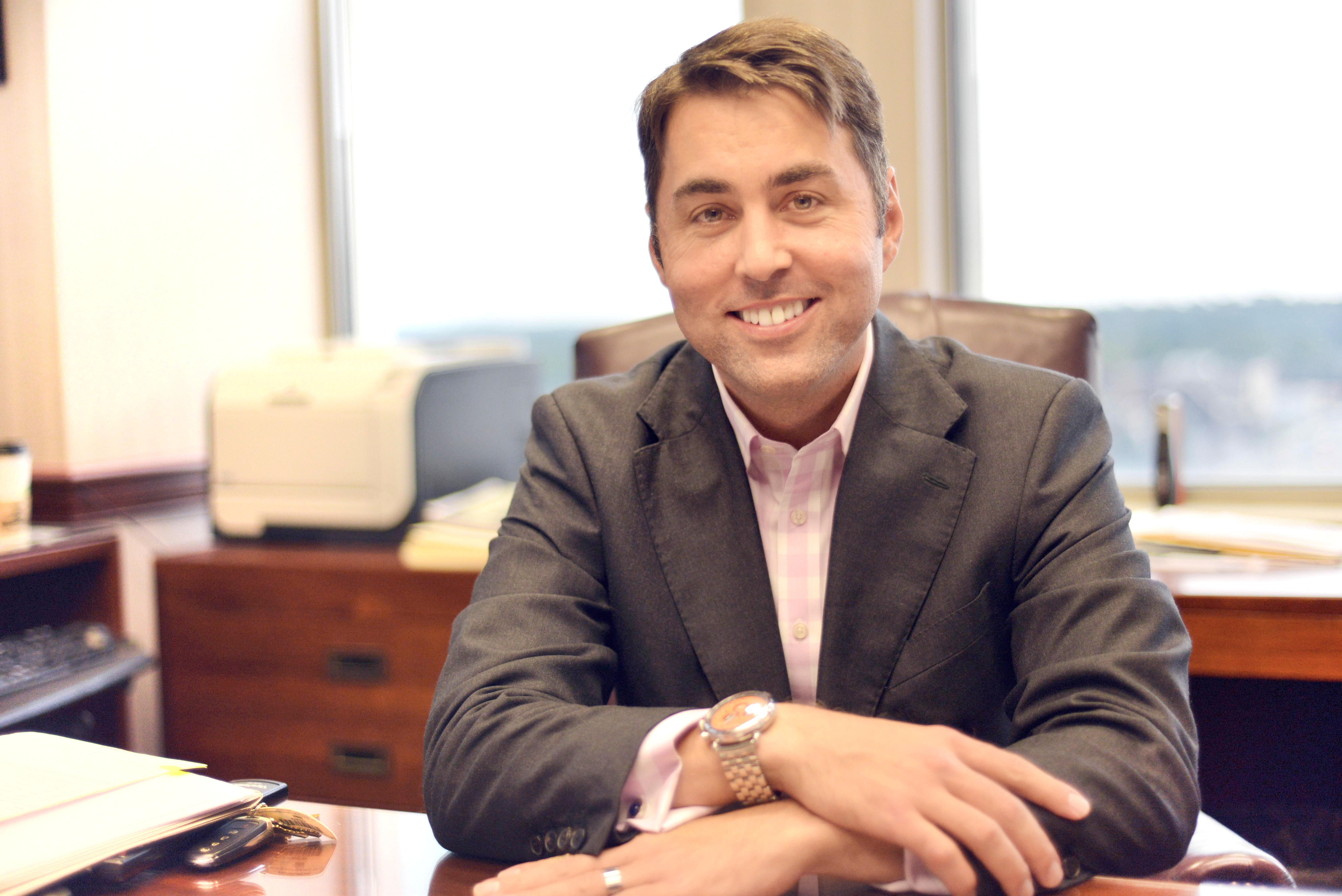 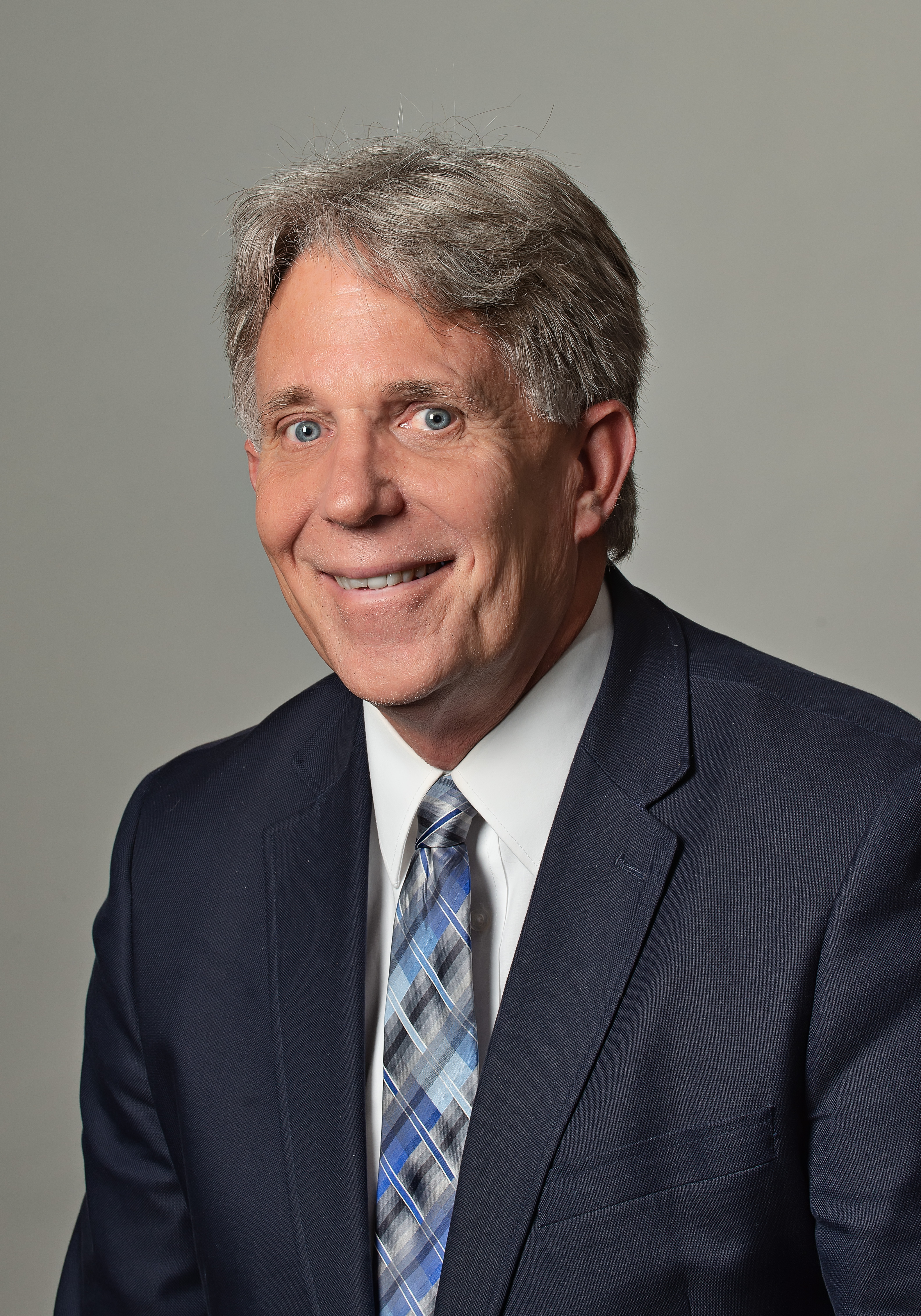 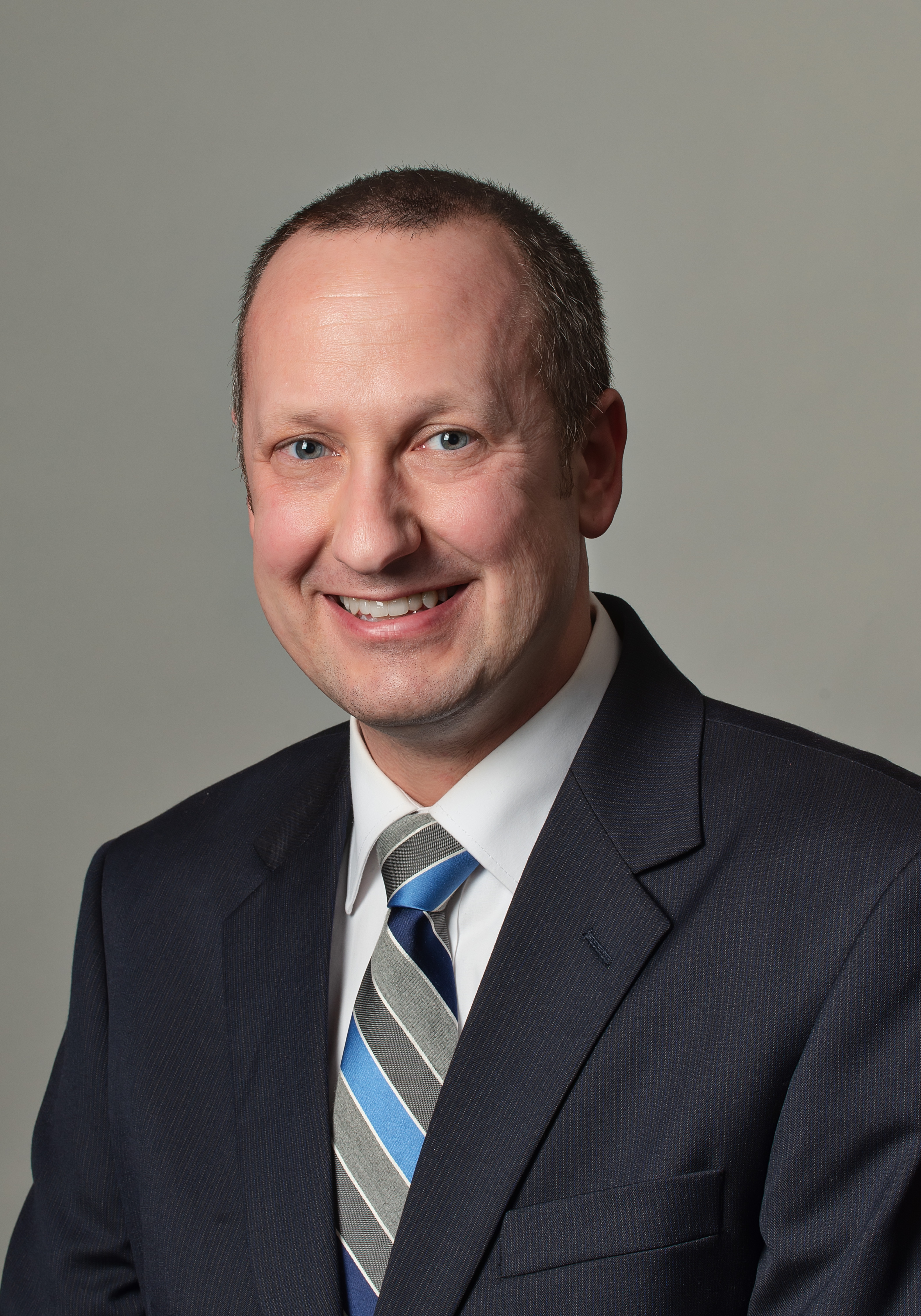 Matthew B. McKinney, CPA, has served as the Assistant Finance Director since August 14, 2017. Previously, he served as Comptroller for nearly three years. He began his career with the City in March 2013 as a Senior Accountant in the Finance Department. Before coming to Hamilton, he worked for the Auditor of the State of Ohio for eight years as an Assistant Auditor and for Plattenburg & Associates, CPA's as an Audit Manager for two years.  He holds a Bachelor’s degree in Accounting from Mount St. Joseph University in Cincinnati, Ohio and a Master's degree in Accounting from the University of Cincinnati.  He has been licensed as a CPA in the State of Ohio for over ten years.

Jim Logan serves as the Executive Director of Infrastructure for the City of Hamilton, OH.  He joined Hamilton in 2017, bringing extensive leadership in operations, engineering, and financial performance from high consequence industries to his role with the company. In 2018, Logan was appointed to the Board of Trustees for American Municipal Power, Inc.

Previously, Mr. Logan served as the Engineering and Technical Services Unit Manager at BWX Technologies, Inc.  In this role, he led a multifunctional department that drove significant company growth. Prior to that, he worked at Norfolk Naval Shipyard providing engineering support to modify, overhaul or repair components for nuclear and non-nuclear ships (e.g., aircraft carriers, submarines, and amphibious assault ships).

Jim graduated from Ohio State University in 2010, earning a Bachelor of Science degree in Welding Engineering. In 2016, he earned an MBA from University of Southern Indiana. 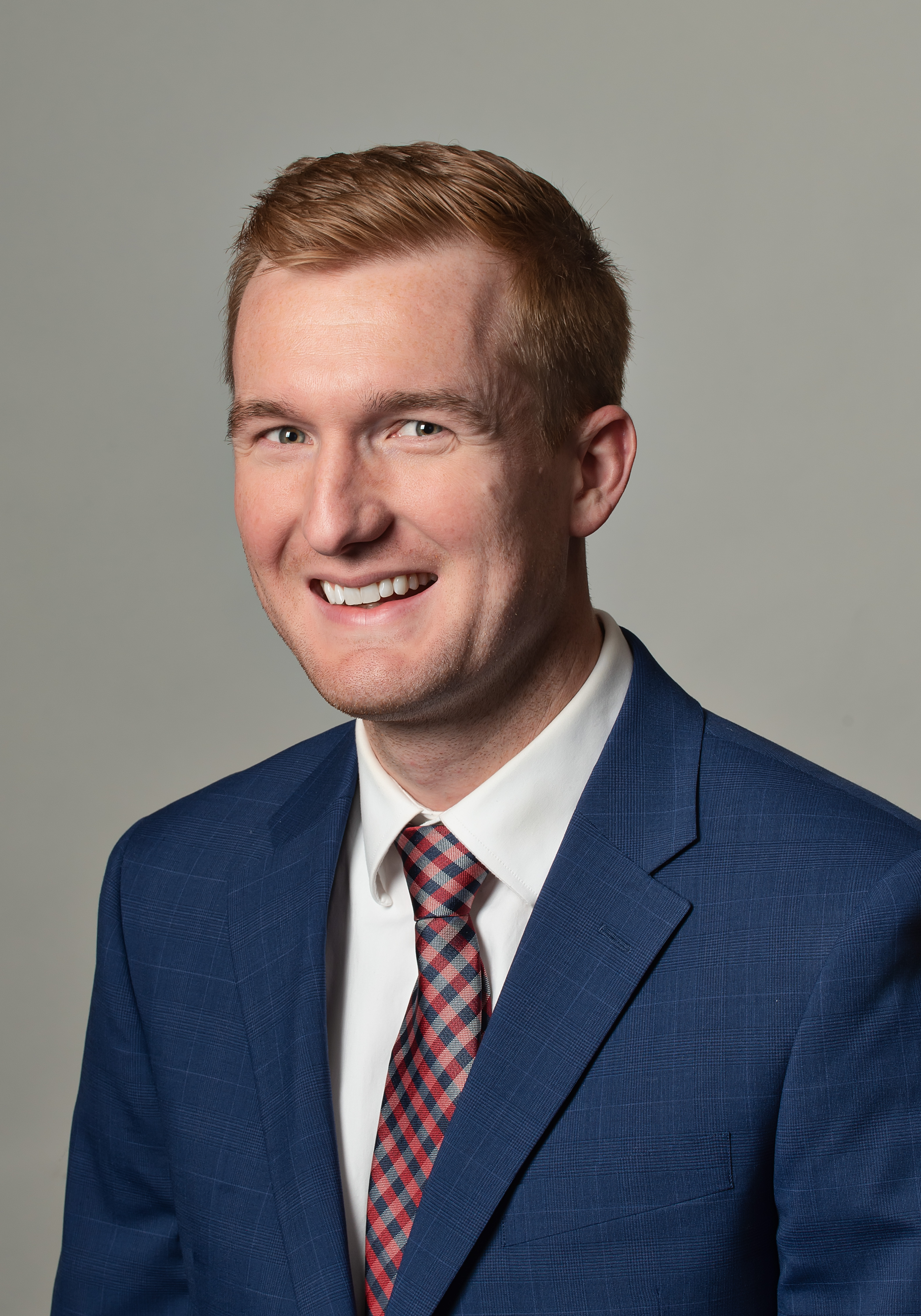 Nate Perry has been with City of Hamilton, Ohio since 2014 and currently serves as the Director of Business Services. Perry is responsible for financial reporting and planning, power supply planning, debt management, capital planning, customer service and billing for the City’s utilities and public works services. Mr. Perry has played a pivotal role in providing reliable and affordable services to customers through updating the City’s rate and capital planning procedures.

Prior to Hamilton, Nate worked as a consultant for Sawvel and Associates, Inc. At Sawvel, Nate developed in-depth knowledge of utility financials and power supply planning while preparing cost of service and rate studies, financial forecasts, and power supply plans for municipal electric and natural gas utilities across the United States.

Mr. Perry holds a Bachelor of Science degree from Ohio State University and an MBA from Indiana Wesleyan University. Nate is a member of the Government Finance Officers Association and the Institute of Management Accountants.